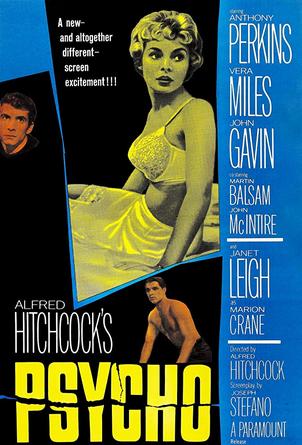 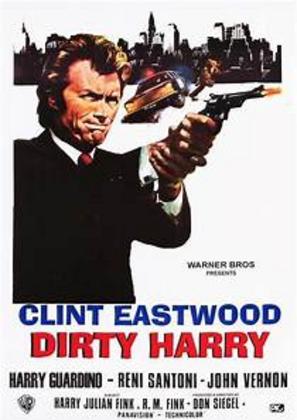 The Best Little Whorehouse in Texas

A town's Sheriff and regular patron of a historical whorehouse fights to keep it running when a television reporter targets it as the Devil's playhouse. 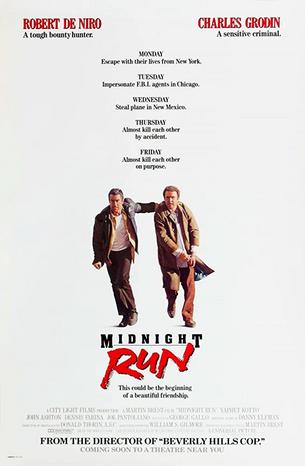 A Phoenix secretary embezzles forty thousand dollars from her employer's client, goes on the run, and checks into a remote motel run by a young man under the domination of his mother. 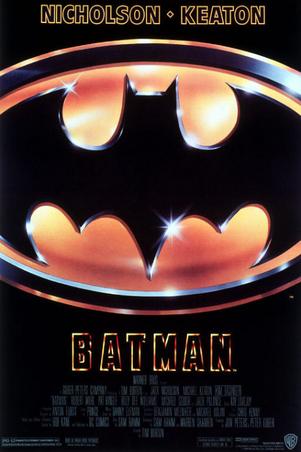 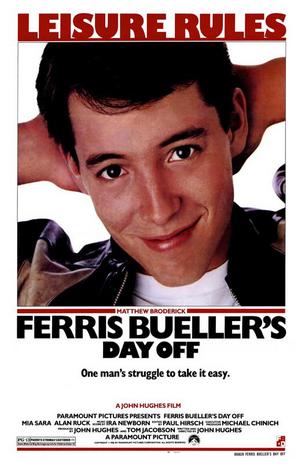 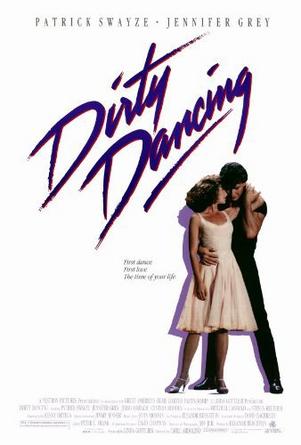 A pragmatic paleontologist visiting an almost complete theme park is tasked with protecting a couple of kids after a power failure causes the park's cloned dinosaurs to run loose.

The Dark Knight of Gotham City begins his war on crime with his first major enemy being Jack Napier, a criminal who becomes the clownishly homicidal Joker. 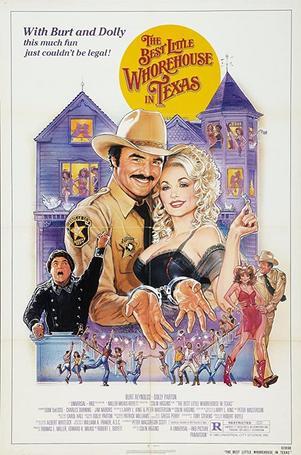 An accountant is chased by bounty hunters, the F.B.I., and the Mafia after jumping bail. 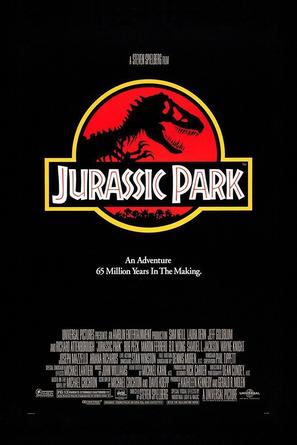 When a madman calling himself "the Scorpio Killer" menaces the city, tough as nails San Francisco Police Inspector "Dirty" Harry Callahan is assigned to track down and ferret out the crazed psychopath.

Spending the summer at a Catskills resort with her family, Frances "Baby" Houseman falls in love with the camp's dance instructor, Johnny Castle.

A high school wise guy is determined to have a day off from school, despite what the Principal thinks of that.