Synopsis:
Cipher enlists the help of Jakob, Dom's younger brother to take revenge on Dom and his team. 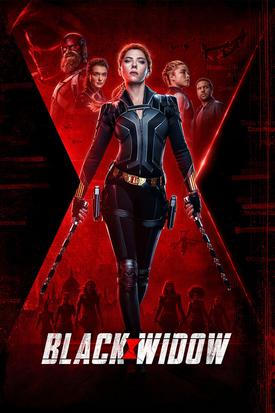 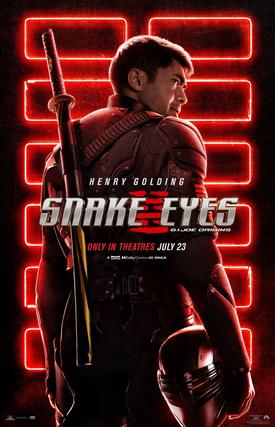 
Synopsis:
NBA superstar LeBron James teams up with Bugs Bunny and the rest of the Looney Tunes for this long-awaited sequel. 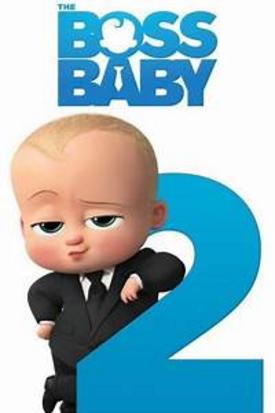 Synopsis:
The Templeton brothers have become adults and drifted away from each other, but a new boss baby with a cutting-edge approach is about to bring them together again - and inspire a new family business. 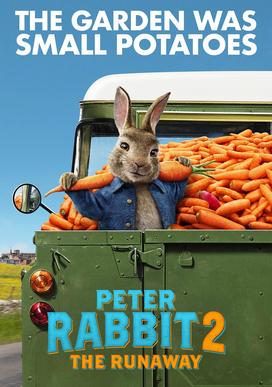 
Synopsis:
Thomas and Bea are now married and living with Peter and his rabbit family. Bored of life in the garden, Peter goes to the big city, where he meets shady characters and ends up creating chaos for the whole family. 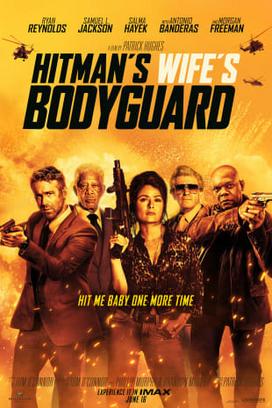 Synopsis:
A thriller about a family on a tropical holiday who discover that the secluded beach where they are relaxing for a few hours is somehow causing them to age rapidly reducing their entire lives into a single day. 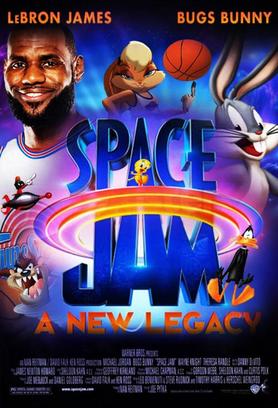 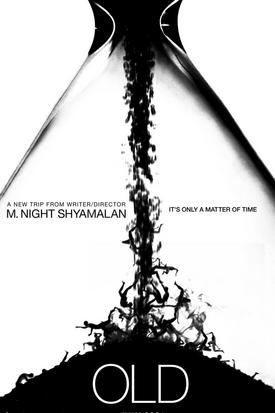 Synopsis:
Natasha Romanoff, also known as Black Widow, confronts the darker parts of her ledger when a dangerous conspiracy with ties to her past arises. Pursued by a force that will stop at nothing to bring her down, Natasha must deal with her history as a spy and the broken relationships left in her wake long before she became an Avenger. 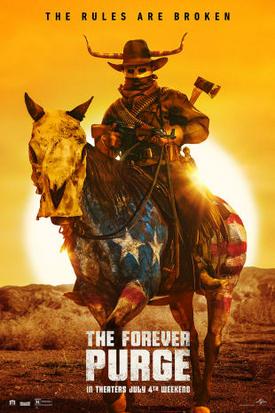 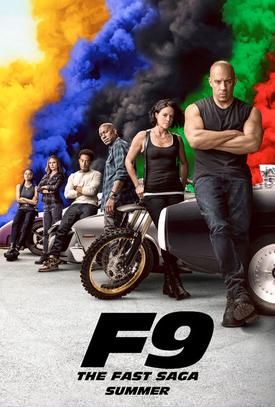 
Synopsis:
All the rules are broken as a sect of lawless marauders decides that the annual Purge does not stop at daybreak and instead should never end.

Synopsis:
A G.I. Joe spin-off centered around the character of Snake Eyes.


Synopsis:
The bodyguard Michael Bryce continues his friendship with assassin Darius Kincaid as they try to save Darius's wife Sonia.